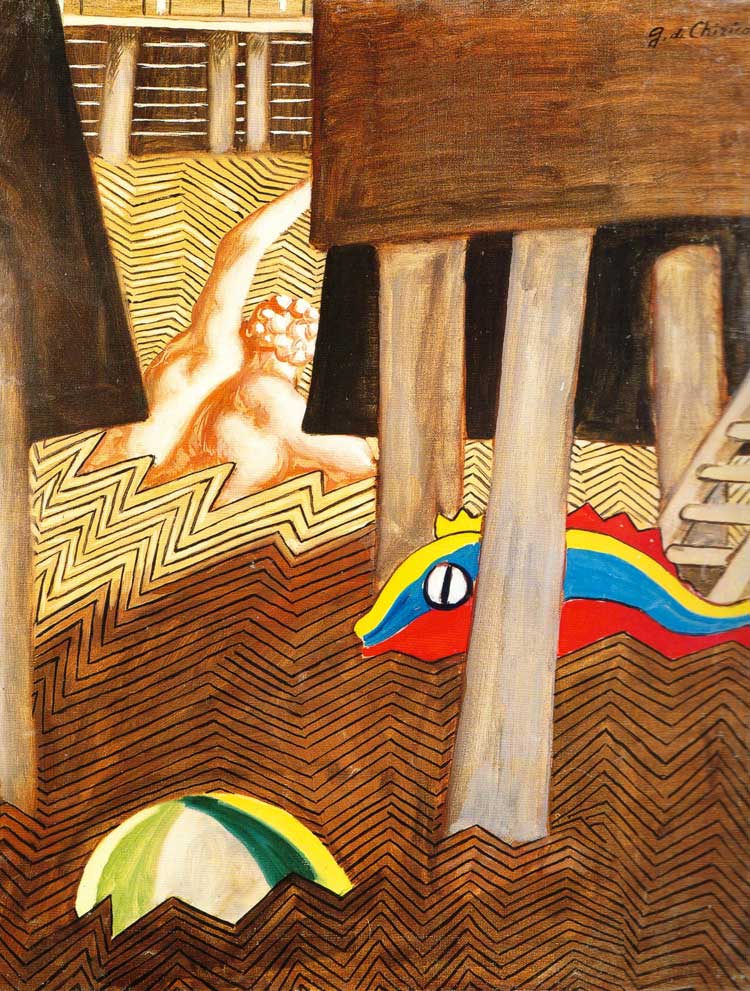 The Archive of Metaphysical Art

Our aims and rules

The aim of those who work with the Archive is to outline an unprejudiced historical truth, based on carefully interpreted facts and documents, both regarding the artists we deal with, their lives, their thoughts and their works, and the variable meaning of an aesthetic theory – that of metaphysics – which presents different and sometimes even distant or almost conflicting nuances in each of them.
Given that in intellectual life, as in the world and nature, everything exists in a state of continual evolution, our endeavour aims to capture the variations, climaxes, simplifications and erasure that this theory has undergone during the short- or long-term periods in which it was at the centre of each artist’s work – including that of the two creators, de Chirico and Savinio.
We follow a twofold rule, which consists in never making judgments a priori, i.e. without first examining the facts and documents, and in willingly updating and or even modifying our interpretations if new elements arise that require such modifications. As the great historian of Fascism Renzo De Felice (1929-1996) wrote, “historians who make a statement at twenty, twenty-five, or thirty years of age, and make it again at seventy, are almost always mediocre. […] A historian cannot remain attached like an oyster to its shell. If he does that, he has finished being a historian; he is a theologian or a politician”.
Many of our writings, both in the columns on this website and in our “Studi OnLine”, bear witness to our unwavering respect for this rule, which is the basis of the principle of honesty that should govern all scientific research: studies continually progress, and it is the historian’s task to keep abreast of new developments by enriching and updating their interpretations when necessary.