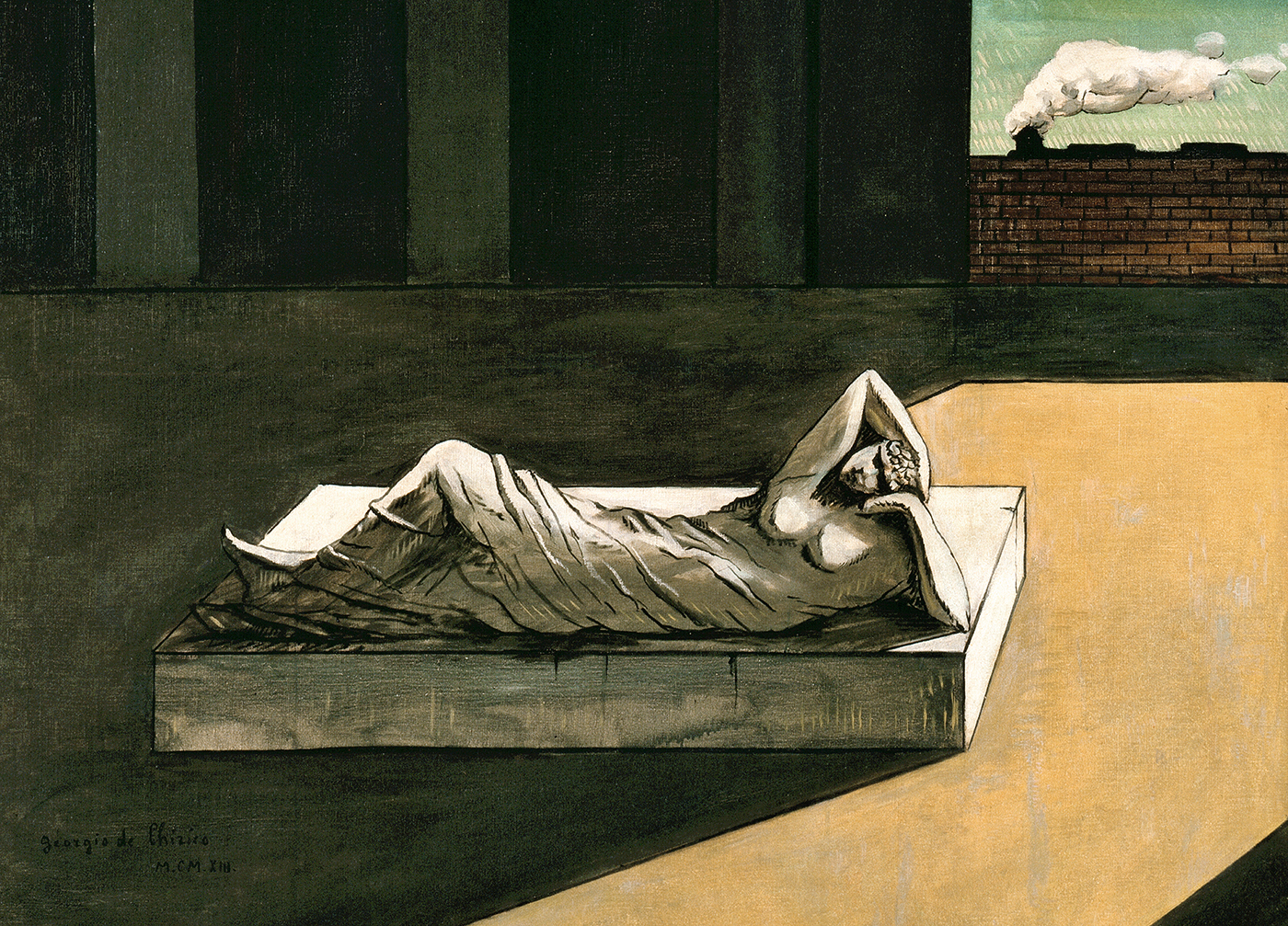 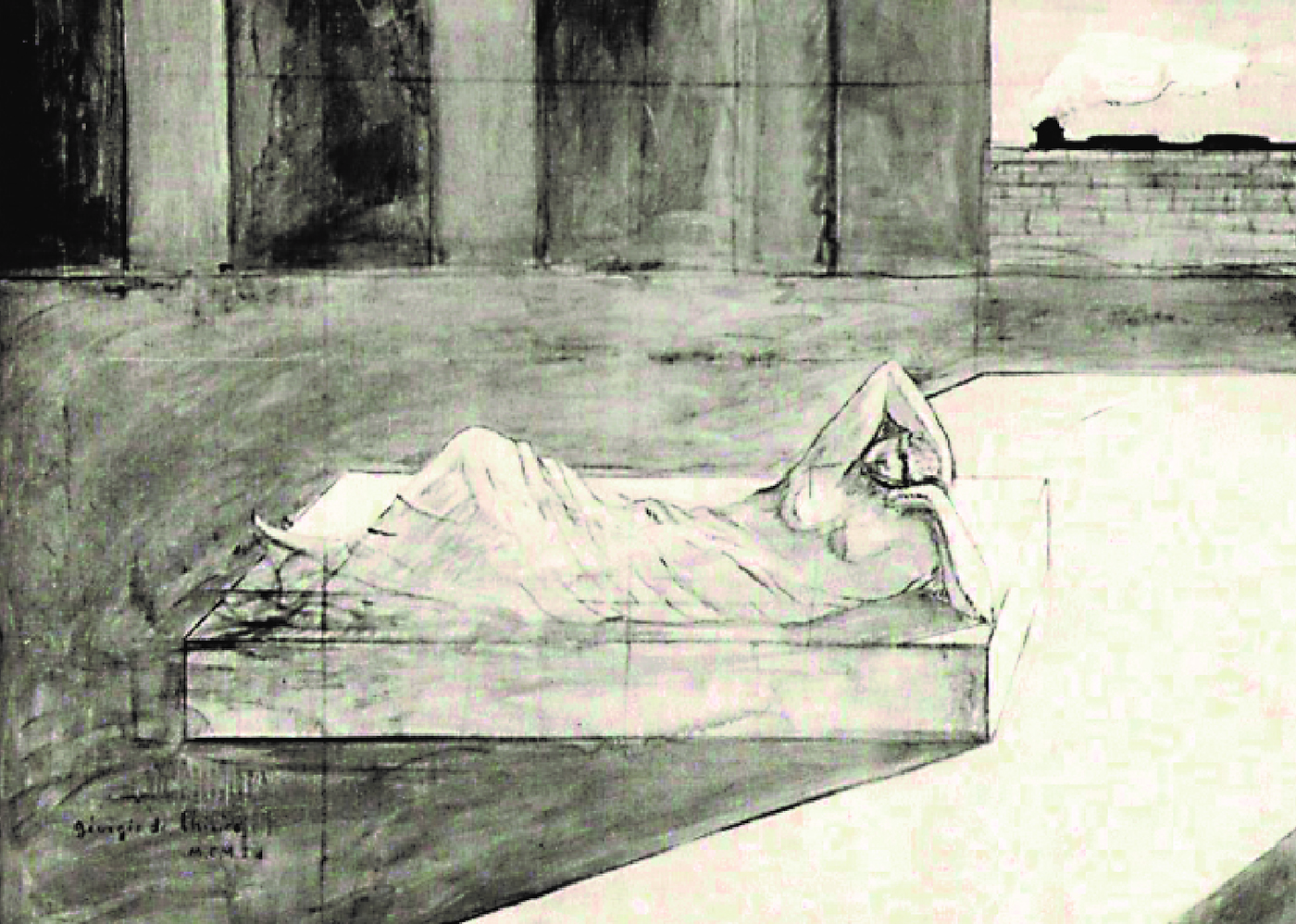 The Scientific Council of 8 October 2020 unanimously approved the proposal to establish an operative group within The Archive of Metaphysical Art responsible for acquiring the results of diagnostic studies carried out in the past on works by Giorgio de Chirico , as well as coordinating those that may be necessary in the future in order to establish a database that will enable scholars to outline – with absolute precision and including all of the details revealed by advanced techniques – the material and technical evolution of the artist’s painting over time. This database will make it possible to establish reliable parameters for comparison and settle unresolved issues related to authenticity and dating.

De Chirico has always presented numerous problems for art historians, not only because he was one of the most frequently forged painters from the early 1940s onwards, but also because, for reasons that are not relevant here and that have been clarified elsewhere, he disowned numerous works, especially those depicting metaphysical subjects, executed by himself during the years between 1910 and 1920, 1930 and 1940, and, finally, because he often repeated or recreated metaphysical motifs, anticipating their dating by several decades.

A correct and unquestionable knowledge of de Chirico’s various painting practices, including the materials he used, the paint brands he preferred, the dealers from whom he obtained his supplies and the chromatic mixtures which he used during the various periods to give life, for example, to his clear and uniform green skies or those infused with fading or brilliant light, would make it possible to proceed with greater certainty when resolving a multitude of issues, including long disputed questions of authenticity, or excluding forgeries and falsely dated works from accredited publications.

The specialists that the Council decided to entrust with the task of organising this service are: Professor Mattia Patti, from the University of Pisa, an expert in non-invasive diagnostic investigations and a scholar of painting materials and techniques, and Professor Barbara Ferriani, an esteemed restorer and lecturer at the Scuola di Specializzazione dell’Università Statale di Milano.

In the case of de Chirico, therefore, this service will serve a dual purpose, indicating possible forgeries by identifying date markers or materials that were never used by the artist so as to establish a correct dating sequence for the metaphysical replicas, and finally, to delineate ranges of probability or attributive improbability by establishing those procedures most commonly used by the artist in the construction of a painting and those that have never been documented or that occur very rarely.

The group, in which the president of the Archive, Professor Paolo Baldacci, will also collaborate as an expert and historical specialist, will proceed in the following order:

1. Acquisition of documentation on similar research already carried out by museums, institutions, or private individuals.
2. Identification of new targeted research to be carried out and the occasions when it can be done, both in private collections and in museums.
3. Identification of priority areas for investigation.
4. Funding research and participation in national and international research tenders.

The more specific aims of the research will focus on the following points:

A. Characterization of supports, frames, canvases, and pictorial preparations.
B. Verification of graphic elements underlying the pictorial surface (so-called underdrawing); study of the methods of underdrawing (and of possible techniques for transferring pre-existing preparatory drawings onto the canvas).
C. Identification of pigments and mediums used (palette).
D. Study of the artist’s methods during the construction of the pictorial layers.
E. Verification of any compositional changes or reuse of previously painted supports.
F. Examination of any varnishes and protective coatings, as well as the verification of the works’ state of conservation and identification of any undocumented restoration work.