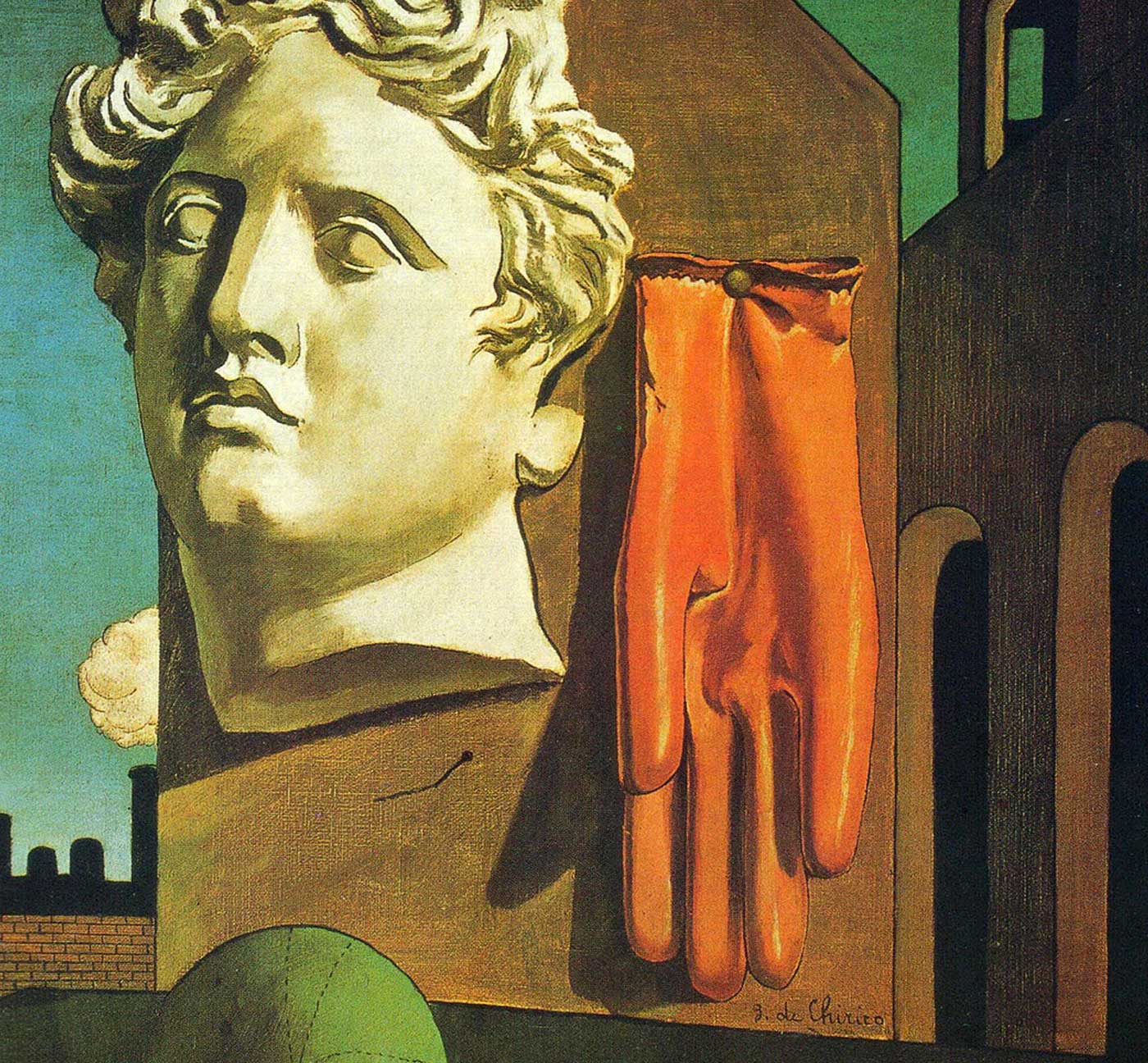 For over twenty years we have been collecting and cataloguing material destined to the compilation of our Catalogue Raisonné of Giorgio de Chirico’s oeuvre (1908-1943), the publication of which began in 2019 in collaboration with publisher Umberto Allemandi of Turin.
Our Catalogue Raisonné is quite different from other catalogues created to date as, before they are published, the history, critical documentation, changes of ownership, iconography, as well as material and stylistic aspects of each work have all been meticulously documented, studied, and where necessary, subjected to diagnostic analysis.
The authority of all opinions expressed by The Archive of Metaphysical Art is based on in-depth historical knowledge of the public and personal lives of the artists in question and a scrupulous analysis of all documentation and materials relating thereto, as well as an exclusively historical-scientific perspective that disregards the expedient approximations of previous catalogues or certifications, thereby guaranteeing a truly independent judgement.
Ours is the first radically scientific approach to cataloguing that aims, with all the means available to us today, to reconstruct a validated corpus of works dated 1908-1943 that can be attributed to Giorgio de Chirico, independently of all studies to date (which have nevertheless been scrupulously taken into account) and all statements made by the artist, his widow, and preceding critics and scholars.
The last volume of the Catalogue Raisonné documents works created up until the Autumn of 1943, when de Chirico and his wife left Milan to escape the bombings.
From this date onwards, particularly after his definitive move to Rome in June 1948, a different story began for de Chirico – one that requires more in-depth documentation and the clarification of problems that are still, in part, obscure to us now.

If you would like to know whether a certain work is or will be included in theCatalogue Raisonné, please send an email to: info@archivioartemetafisica.org