In terms of exhibitions, since before the creation of the Archive, Paolo Baldacci and Gerd Roos have collaborated on many important national and international exhibitions, each of which has developed a particular historical and scientific theme.

In 2001-2002, the de Chirico and Savinio exhibition (Düsseldorf – Munich) highlighted the de Chirico brothers’ collaboration in the creation of the Metaphysical aesthetic, breaking the traditional concept of a chronological exhibition order and replacing it with a thematic order that highlighted how Savinio worked alongside his brother on his own particular pictorial interpretation of themes related to memory, childhood, prehistory and national-cultural identity, previously only addressed in music and literature. 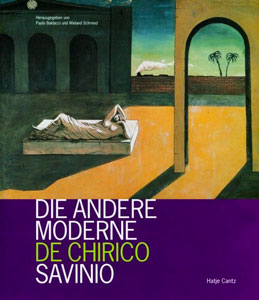 In 2002-2003, Alberto Savinio’s major anthological exhibition (Milan) curated in collaboration with Pia Vivarelli delved deep into the imagery and visual sources of the De Chirico brothers. At the end of 2003, it was the turn of de Chirico and his most ambiguous and difficult theme to interpret – that of the ‘gladiators’. The catalogue gives the most comprehensive reading of the implications of this subject and its literary, visual and psychic sources, with a complete Catalogue Raisonné of all works up to the early 1930s. 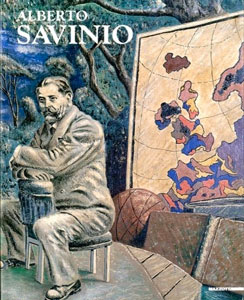 In 2007, de Chirico’s anthological exhibition at Palazzo Zabarella (Padua) offered a rich and unrepeatable overview of the years 1919-1924 with the first metaphysical replicas and various declinations of the Roman “piazzas” and “villas”, accompanied by a critical text that constitutes the first complete monograph on de Chirico, his themes and his artistic evolution from 1908 to his death in 1978. The Florentine exhibition De Chirico, Max Ernst, Magritte, Balthus. De Chirico, Max Ernst, Magritte, Balthus. A Look into the Invisible, 2010 was the first exhibition organized by the Archives’ staff in collaboration with Fondazione Palazzo Strozzi and highlighted the affinity between de Chirico’s work and that of some of the great protagonists of Surrealism. This series of exhibitions culminated at the end of 2015 with an exhibition dedicated to Ferrarese metaphysics and its relation to the European avant-garde at Palazzo dei Diamanti in Ferrara, which then continued to the Staatsgalerie in Stuttgart. The Ferrara exhibition was fundamental not only because it brought together a group of works by de Chirico and Carrà that had not been seen side by side since their creation, but above all, because it revolutionized the reading of Ferrarese metaphysics by highlighting the traits that distinguish it from those of the Parisian and Italian periods. 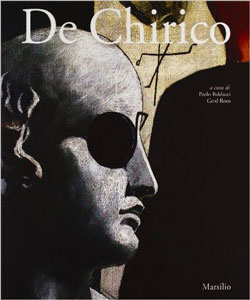 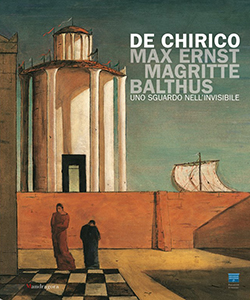 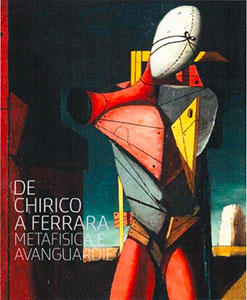 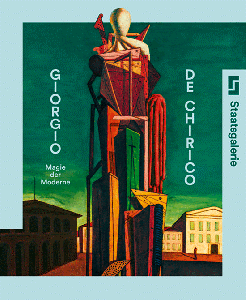 In 2020 and 2021, the opportunity to explore the period of Parisian metaphysics and its German origins finally presented itself. The two exhibitions Giorgio de Chirico. La Peinture Métaphysique (Musée de l’Orangerie, curated by Paolo Baldacci and Cécile Girardeau) and Giorgio de Chirico Magische Wirklichkeit (Hamburger Kunsthalle, curated by Paolo Baldacci and Annabelle Görgen-Lammers), showcased the extreme independence of de Chirico’s new artistic concept despite its appropriation of the founding principles of the modernist pictorial language. 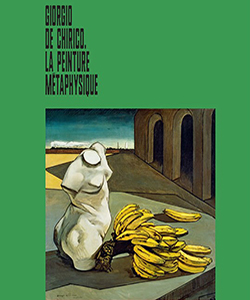 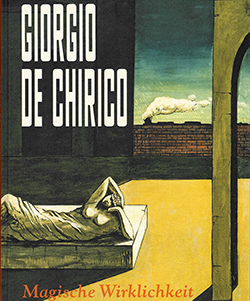